You can now launch MySQL 5.7 instances on Amazon RDS.
MySQL 5.7 is the latest major version release and offers a number of enhancements for better performance, scalability, and security.
Some of the key new features in MySQL 5.7 are:

How to use SaltStack, Event, Reactor and pyzabbix to link zabbix template to host. Enable Reactor on your SaltStack master: Edit your master configuration file and add reactor configuration location. 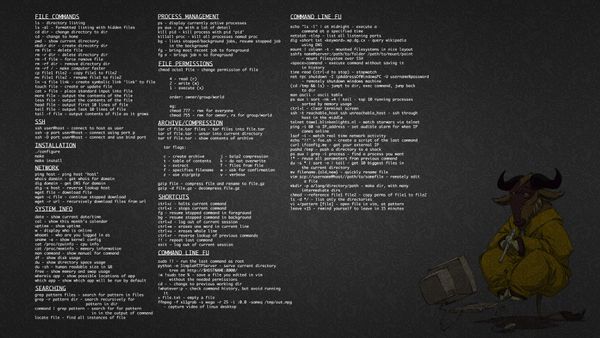 This qref is written for a semi-knowledgable UNIX user who has just come up against a problem and has been advised to use awk to solve it. Perhaps one of